Grudge of the unaccomplished ! 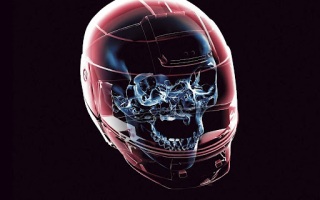 The character of most humans is unfortunately so brittle. He cannot bear the success of a fellow idealist,who brings forms to his ideas- by hard work.


A soft headed creature,like the accused(not one,but a bunch) in my current discussion ridicules the success,mocks at the triumphs, envies the accomplishments of the worthy-All behind a superficially cohesive facade,which is a slimy distraught of negativities.

I have seen very few people who admire,and get inspired by the success of their peers.Instead,ironically,they look for support and inspiration from unreachable human idols(The Superstar role models!),or a supposedly supreme power who always is resting in idols(The God!)

They never are able to see the manifestation of the supreme commandment of human nature,which is,To pursue our ideas. This truth (or discomfort!) is blinded by the cataract of jealousy.

Unfortunate though,this is the stigmatic reality which each of us is -either a part,or victim ,or atleast an audience of.