Caution: The Lucid lynx-Change is here

Ubuntu 10.04 or Project Lucid lynx is out,and as I have already been updating on my ‘social broadcast accounts’ via Gwibber, it has undergone a metamorphosis-both technically and I’m afraid even philosophically!

Let me first jot down the glaring apprehensions about this metamorphosis:

These are the few important points, we as Free Software activists need to be aware of.

At the end of the day, I am still talking about a Uber Cool, Smart and Fast Operating system, which easily beats all its counterparts in the proprietary domain, which is also Free ( here in the context of price:)
I’m still a big fan of Ubuntu, and here’s a list of go-go’s in the latest avatar of Ubuntu: 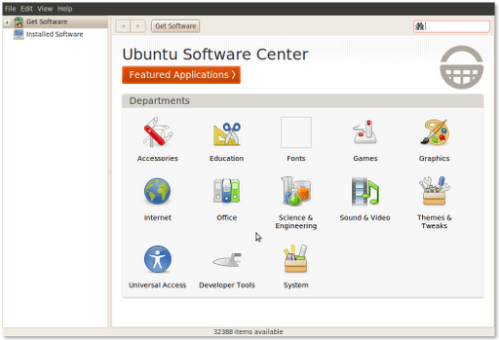 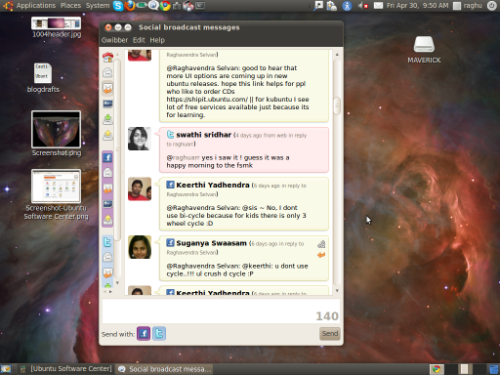 And, loads of other things to keep you stuck with the lynx.

I’ve been using Ubuntu since almost three years now, and I’m yet to feel complacent about it.

Lucid lynx is better, wrong at places, but never to be ignored 🙂