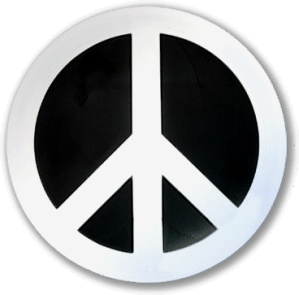 I admire Mr.Obama,check out my post Not only the greatest orator of our times,he’s more than that… Wednesday, January 21, 2009. Firstly,congratulations to him.

But awarding him the Nobel Peace Prize of the year seems premature. He has only made his promises,and there hasn’t been significant influence from his words. These,when enacted will definitely be worth an accolade. But,this is just preposterous.While the American troops still haven’t retracted,or the situation in the Mid-east hasn’t mellowed,this act of recognition seems to reduce the credibility of the award itself.

I consider this to be a prospective award to Mr.Obama for his future endeavours,I wish him luck. And,in such a case,after five nominations,Mahatma Gandhi wasn’t conferred with The Nobel Peace Prize.So,the committee better award him a posthumous one,else the Nobel Peace Prize will become a symbol of a misjudgement.